Showing posts from April, 2013
Show all


THE HUNGER GAMES COSTUMES EXHIBIT TOUR COMES TO CHICAGO!
Blacksparrow Auctions' Hunger Games Costumes Exhibit Tour arrives at Chicago Comic & Entertainment Expo (C2E2) this weekend from April 26-28 at McCormick Place. The Exhibit will be at Booth #1209 and will feature original screen-worn costumes of Katniss, Peeta, Effie, Haymitch, Cinna, President Snow, Rue and many more. A special "Reaping" scene will be on full display to greet fans and attendees.
As a C2E2 exclusive, Blacksparrow will unveil the "Fire Chariot" costume worn by Academy Award-winner Jennifer Lawrence. The Hunger Games Costumes Exhibit Tour was previously seen in Seattle at Emerald City Comicon. After C2E2, the Tour will end at New York Comic Con in October, where a live auction of the costumes will take place. This is a must-see for Hunger Games fans, as this opportunity is one of only a few times fans can see the costumes up close on public display! T…
Post a Comment
Read more


*Ends Wednesday, April 10 at noon eastern.  Good only while supplies last. Free Ground Shipping is domestic only, and you must use the promo code to get the free shipping.  As long as a Gift Set is in your cart you will receive free ground shipping on your entire order!  International friends, email your order number totonnerdirect@tonnerdoll.com for a $9.95 credit.  Not to be combined with any other offer. No returns or exchanges on the gift set OR the Secret Surprise. Golden Hollywood Duo NOW On Sale:  $139 Take a trip down memory lane to the Golden Days of Hollywood with ourGolden Hollywood Duo!  Featuring beloved Hollywood icons Marilyn Monroe and James Dean, this gift set will please the most discerning collector.  In keeping with our rigorous standards for quality, these…
Post a Comment
Read more 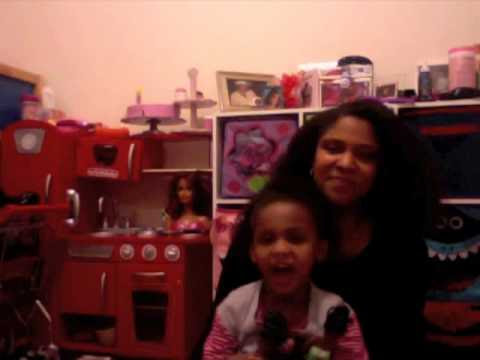